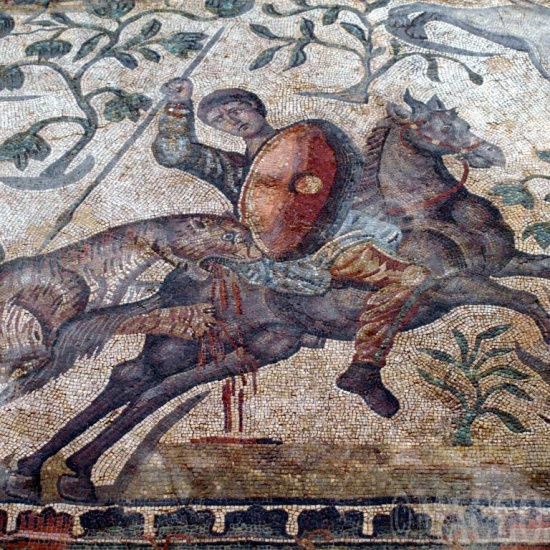 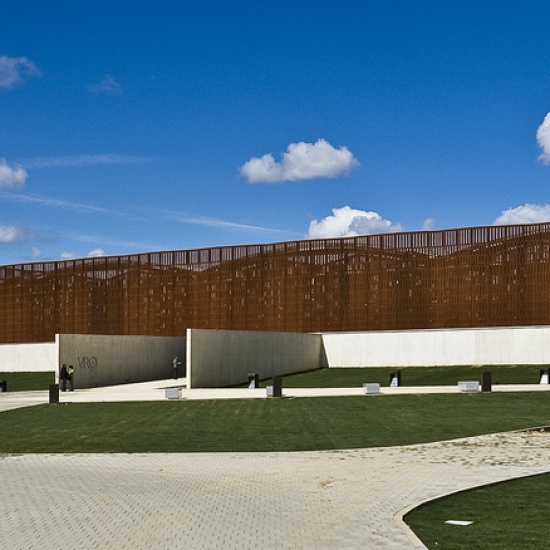 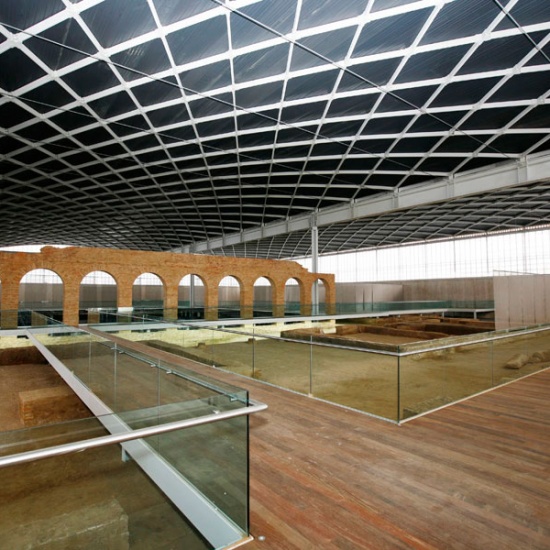 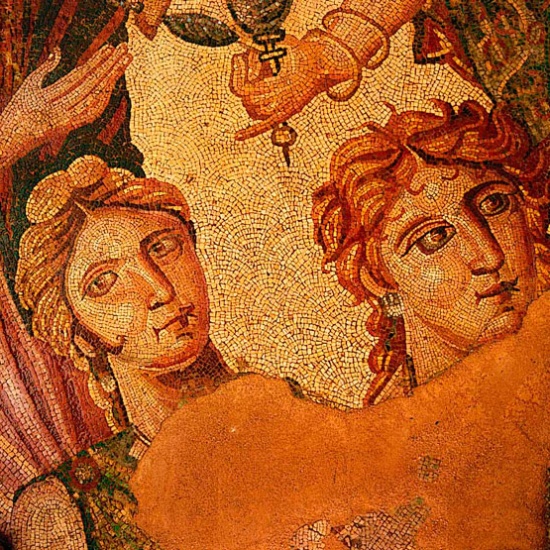 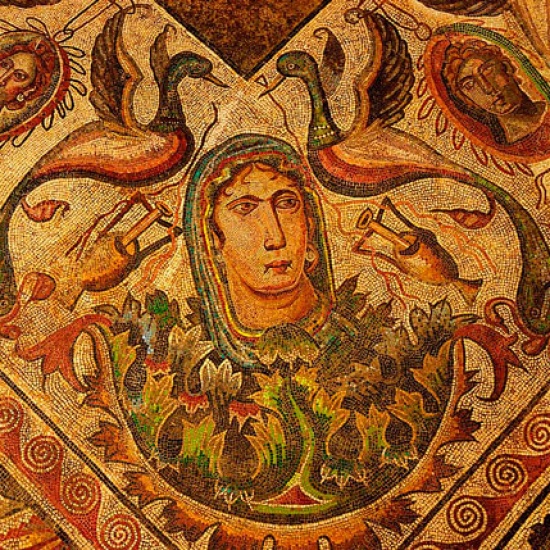 Discovered in 1968, the Roman Villa La Olmeda, is one of the most important archaeological sites in the Hispanic Roman world.

Its whole area excedes the 4.400m2 with more than 1.400m2 of mosaics, one of the most important and best preserved collection in Spain.

It is interesting the story of his first owner and discoverer, Javier Cortés. Since accidentaly the first archaeological remains appeared on his farm, he took over entirely the patronage of excavation and study, becoming a renowned specialist in Roman times and culture. He donated the site and management to the local government of Palencia, and until shortly before his death (2009) he was discreetly guiding the visitors.