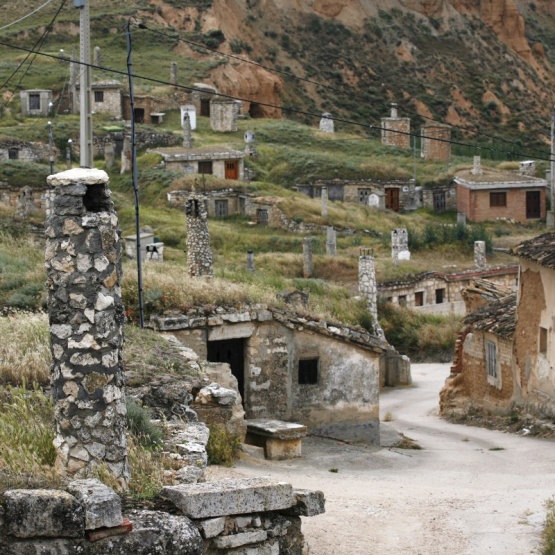 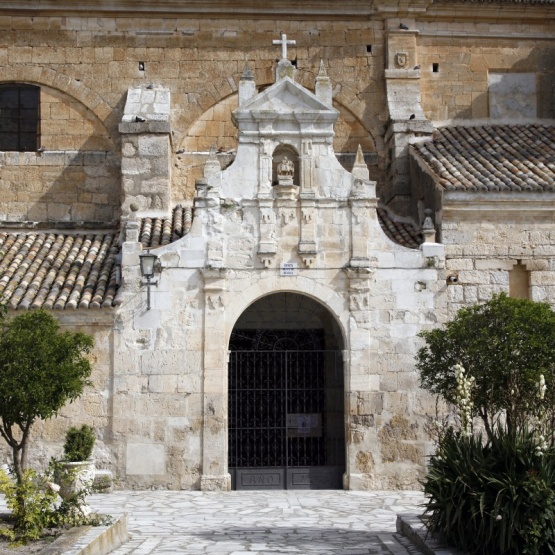 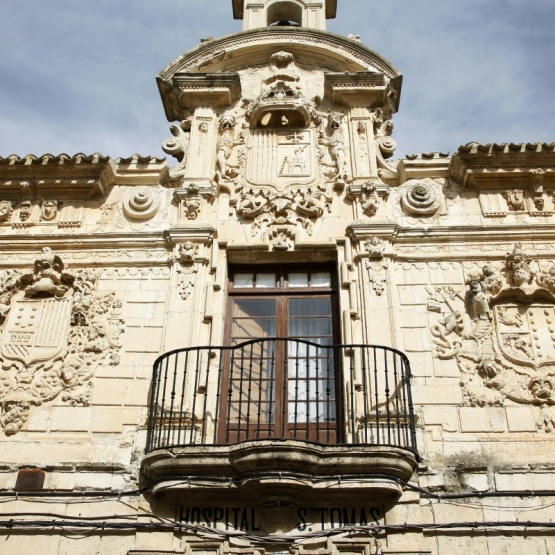 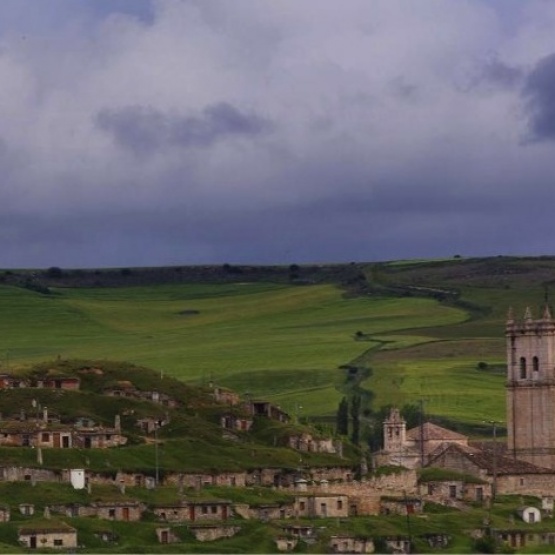 Baltanás is the capital of Cerrato, a region between Palencia, Valladolid and Burgos. From the 13th century onwards, the town of Baltanás belonged to the Master of the Order of Santiago. The continuous wars forced the Crown to look for other economic resources, and with the necessary Papal Decree, in 1543 Philip II signed the sale of the village to the Marquis of Aguilafuente.

The Church of S. Millán (16th century) and its splendid Baroque choir and organ, and the Chapel of Our Lady of Revilla (18th century) stand out. The old Hospital de Sto. Tomás, with its Plateresque façade, is today the Museum of Cerrato Castellano.

But perhaps the most curious part of the village is the wine cellar quarter, witness to a great winemaking tradition: nearly 400 cellars excavated on seven levels on the hill “El Castillo”, in constant evolution since the 16th century, according to historical sources. It is one of the most important and best-preserved ensembles, and has been declared an Site of Cultural Interest.

Baltanás is also known for its local gastronomy, with different food and craft fairs, such as the delicious Cerrato cheeses, which are exported all over the world.