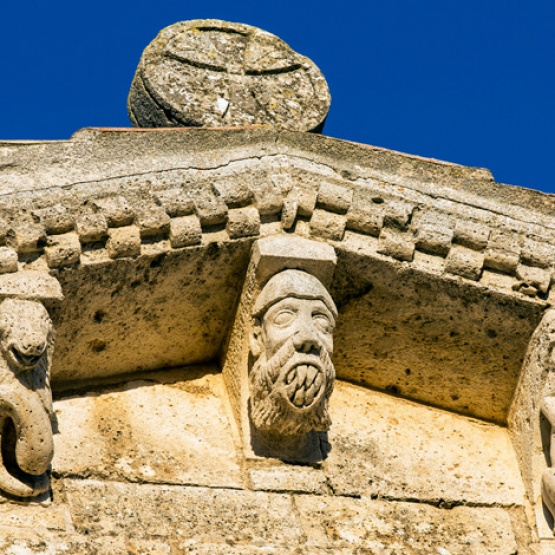 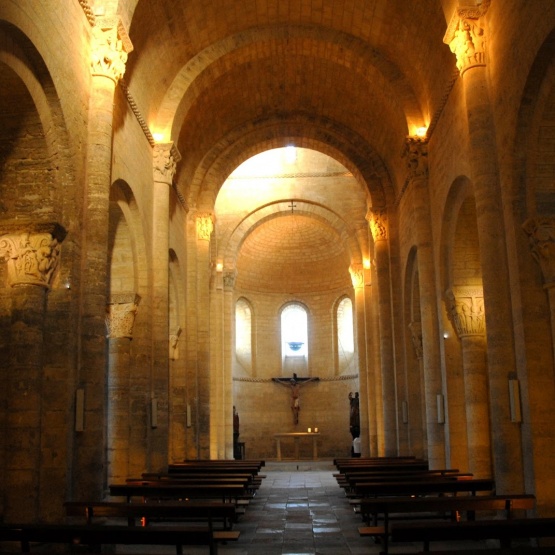 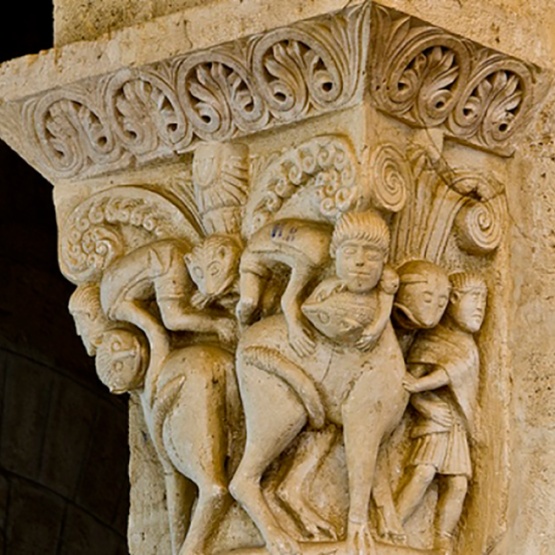 San Martín de Frómista (11th century) is one of the Romanesque churches more complete and pure of Spain. Is a model of harmony and proportions which had much influence as it was an important crossroad until 15th century. The awful expropriation of 19th century led to its total ruin. Nowadays is too much restored, and many of the capitals are just copies.

But it remains one of the most internationally known stages of the Camino de Santiago.