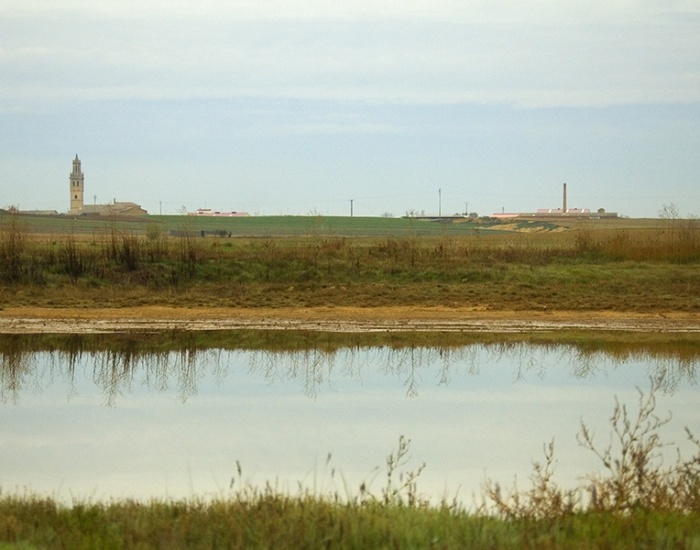 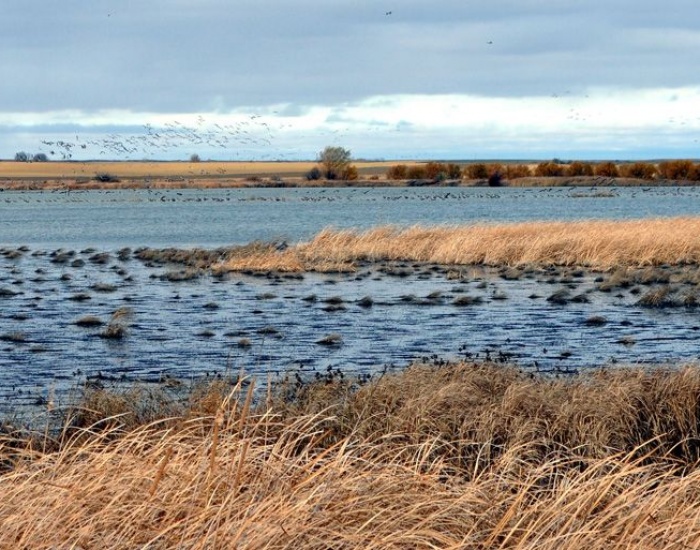 One of the most important wetlands in Spain, the Nava Lagoon, is very near of our tourist accommodation, ‘Finca El Cercado’. This magical land is already part of the European Route of Birds: ‘Birdflyway’

Birdflyway is a different way of travelling, following birds on their migratory paths across Europe travellers are in direct contact with nature. The Nava Lagoon, in Palencia, is part of that international route, that allows visiting countries like Finland, Sweden, Denmark, Germany, Netherlands, United Kingdom, France, Spain, Senegal and Gambia.

Taking part in BirdFlyway is very easy. Once you get to any of the centers which make up the route, you need to acquire the passport and register for the first time. It is then that the adventure starts. Make a plan of the stages of the route, gather information about the wetlands you are going to visit and… Prepare your backpack and your binoculars!

However, you will earn stamps in your passport by meeting the key challenges.

You will have a challenge in each natural area that you must complete in every stage of the route and get your passport stamp.

The challenges consist of visiting and taking photos of the selected places, for example the natural area or the surroundings.

Once you have taken the photos, go to the visitor center and then they will check if you have met all the challenges correctly. When that is done, your passport will be stamp as the conclusion of the stage. 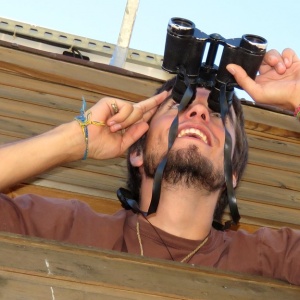 The idea of ​​the ‘Route of Birds’ of the Nobel Literature Prize 1909 awarded to a Swedish writer Selma Lagerlof, with his book “The Wonderful Adventures of Nils across Sweden,” also dubbed’ Don Quixote the children’.

Currently, the Nava Lagoon has an area of ​​307 hectares. Half of that area is managed imitating the natural cycle of wetlands, and the other half is destined to sheep farming.

Besides Birdflyway route, the Nava Lagoon belongs to the ‘Red de Espacios Naturales de Castilla y León’ (Natural Area Network of Castile and Leon) and is declared a Special Protection Area within the Natura 2000 network of the European Union.

Today, the Nava Lagoon is one of the most important wetlands in Spain: 259 species of birds have been spotted in this small enclave, which represents approximately 50% of these throughout the Spanish territory.

In winter, the Nava Lagoon is visited by thousands of waterfowl, with plenty of examples of Greylag Goose, with an average population of 12,000-15,000 species. It is also easy to encounter geese, mallards, teals, whistling ducks, pintails, Northern Shoveler, harriers and herons.

During spring and summer, the Nava Lagoon becomes nesting site for species such as the purple heron, black-winged stilt, coot, lapwings and black-headed gulls.

This wetland also plays an important role as a place for resting and feeding during migration, for threatened and rare species such as the aquatic warbler.