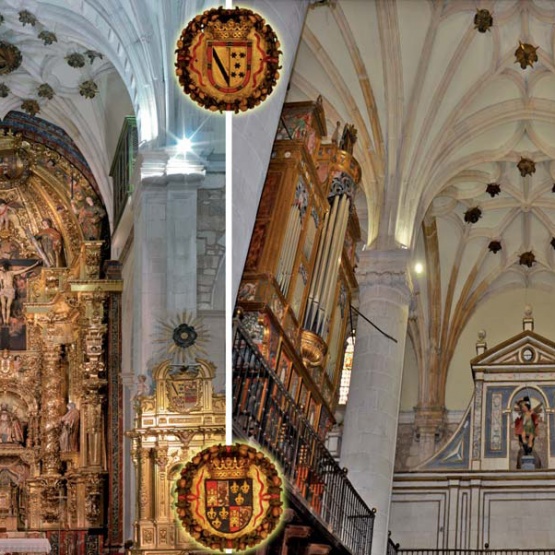 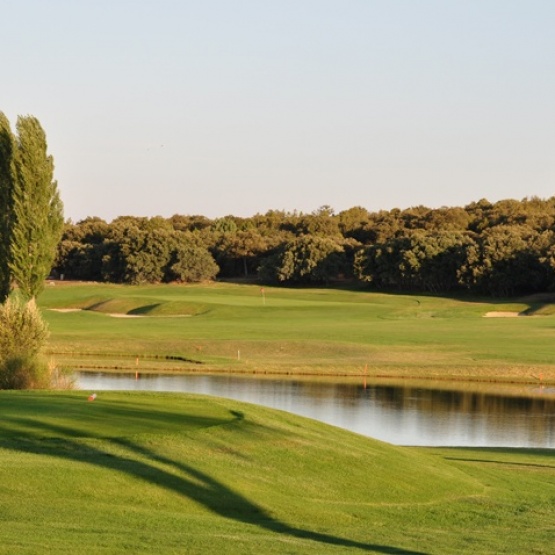 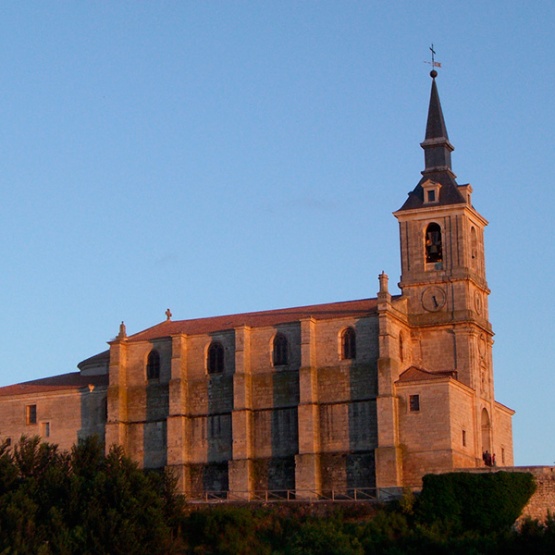 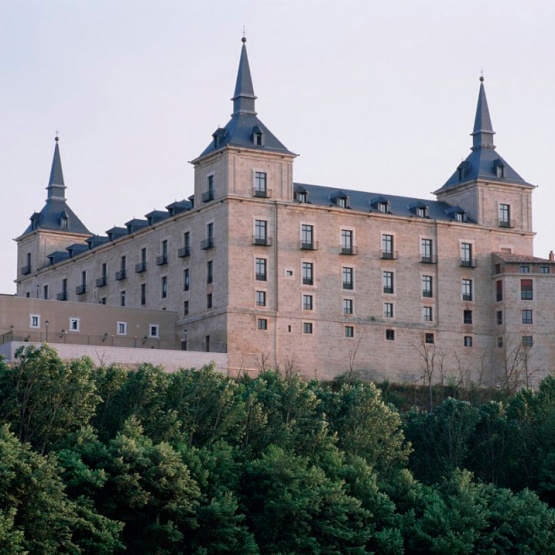 When the court moved to Valladolid in 1601, the Duke of Lerma, favourite of King Felipe III, turned his villa into a luxury entertainement court where outstanding celebrities and artists (Góngora, Lope de Vega) came to amuse the royalty. The Duke of Lerma came to accumulate more than 40 towns and villages, titles and wealth, that he finally loosed the royal favour causing his downfall.

Today you can visit the Ducal Palace, restored as a Parador Nacional, the main square with its buildings, six monasteries and a collegiate church with a magnificent altarpiece and two Baroque organs, portraits of Pantoja de la Cruz (Felipe III chamber painter) and precious craftmanships gift of Pope Paulo V. A really monumental site worth the visit.

In addition, Lerma has one of the best Golf courses in the area.