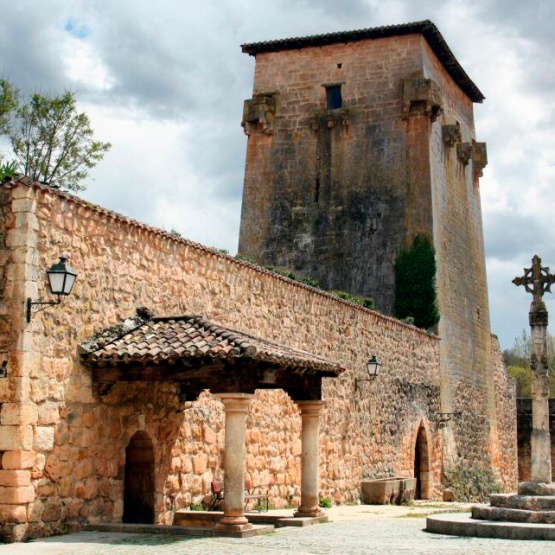 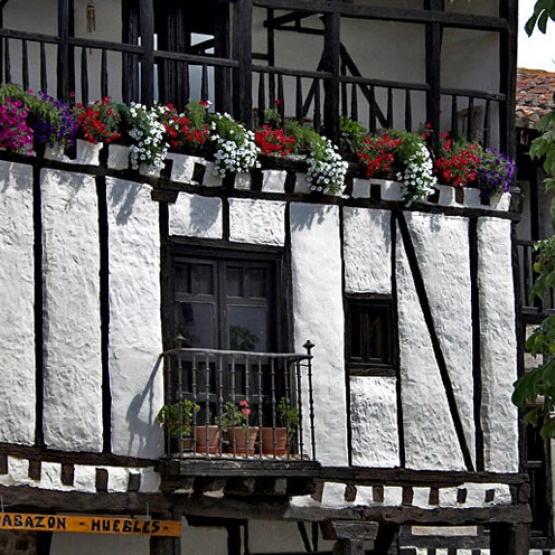 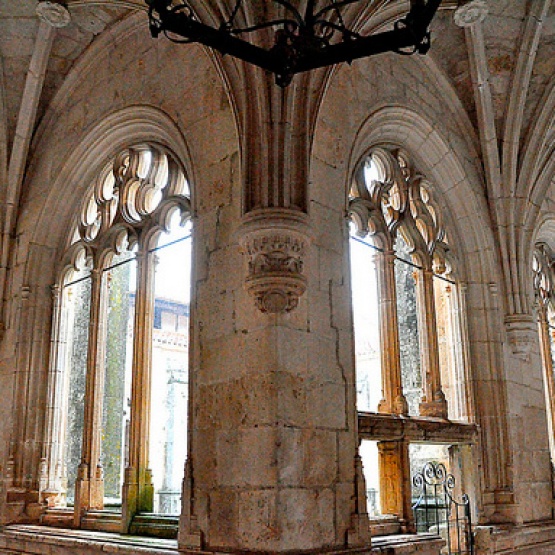 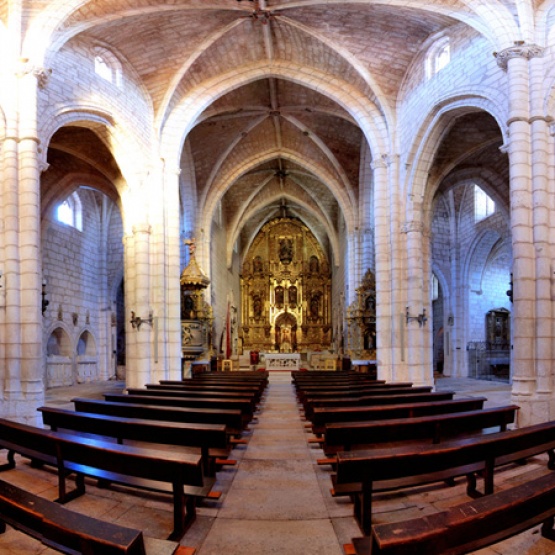 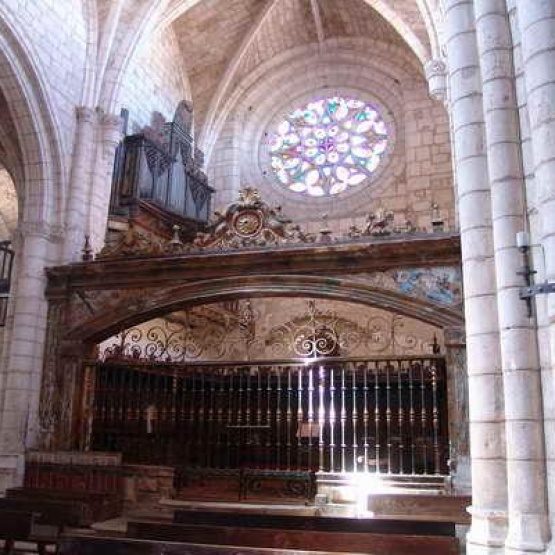 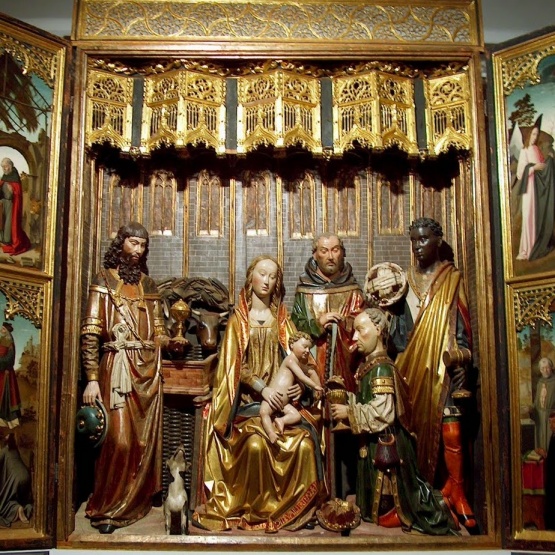 The Gothic Colegiata of 15th century is full of wonders: early christian graves (4th century), cloister (16th century) an organ of 17th century, which is the oldest of Castile in use, and magnificent Baroque altars of the 18th century. The Museum preserves Romanesque capitals, Berruguete and Van Eyck paintings, and the extraordinary Triptych of the Adoration of the Magi (15th century) attributed to a disciple of Gil de Siloé.

Here is buried the unhappy Princess Kristina of Norway, Infanta de Castilla when forced to marry Don Felipe, brother of Alfonso X El Sabio. It is believed that she died of homesickness.

The Tower of Fernán González, from 10th century, is regarded as Mozarabic work.